Mobocracy ends in a catastrophe

State mobocracy, which has been a bane to democracy in Sri Lanka ended in a catastrophe yesterday with a historic upheaval and a victory, at the Galle-face Green in Colombo.

Sri Lanka, our motherland has undergone a civil war, an insurgency, and political calamities during the post-independence era, finally landed in a severe political turmoil and an economic crisis, as well. Although, we have been facing both the crises at the same time, safeguarding democracy has been the need of the hour.

A non-violent and peaceful protest has been continuing by the people for more than 30 days, asking for a system-change in the country, insisting on resignations of the President and the Prime Minister of the government, which has been corrupted severely and failed to move the country’s economy ahead. In compliance with the fundamental human rights-freedom of expression and lawful gathering, they were demanding their rights of democracy.

On the day of resignation of the Prime Minister, just before the resignation, a state sponsored mob was sent to protesters and they chased them away by attacking them with knives and dismantled the temporary dwellings, at the Galle-face Green. The repercussion of suppressing the rights of the people (essence of democracy) resulted in nastily on human lives and public and private properties.

The protest is on-going until the President is resigned, and executive presidency is proscribed in the constitution of Sri Lanka. It is indeed a most-needed move to protect democracy in Sri Lanka. So, we salute the youngsters, who are continuing the protest to achieve this end.

As an organization, committed to protect and promote “Human Rights”, we willfully hope that there will be a dramatic change in attitudes of the people in Sri Lanka and the democratic values based on the fundamental human rights, will be reckoned by its people. This will be an enhancement of human rights situation in the country and a historic beginning of a new political culture. 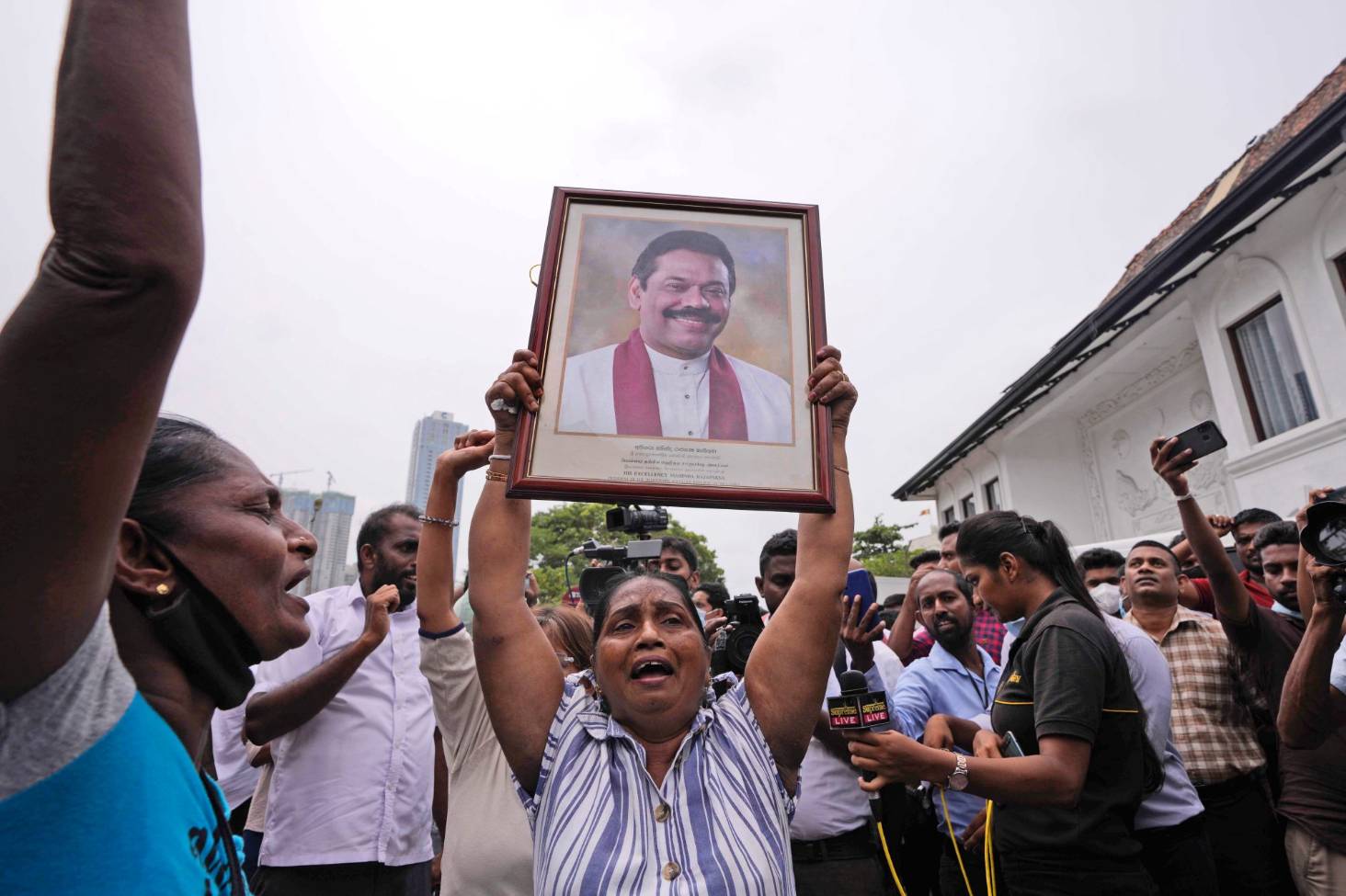 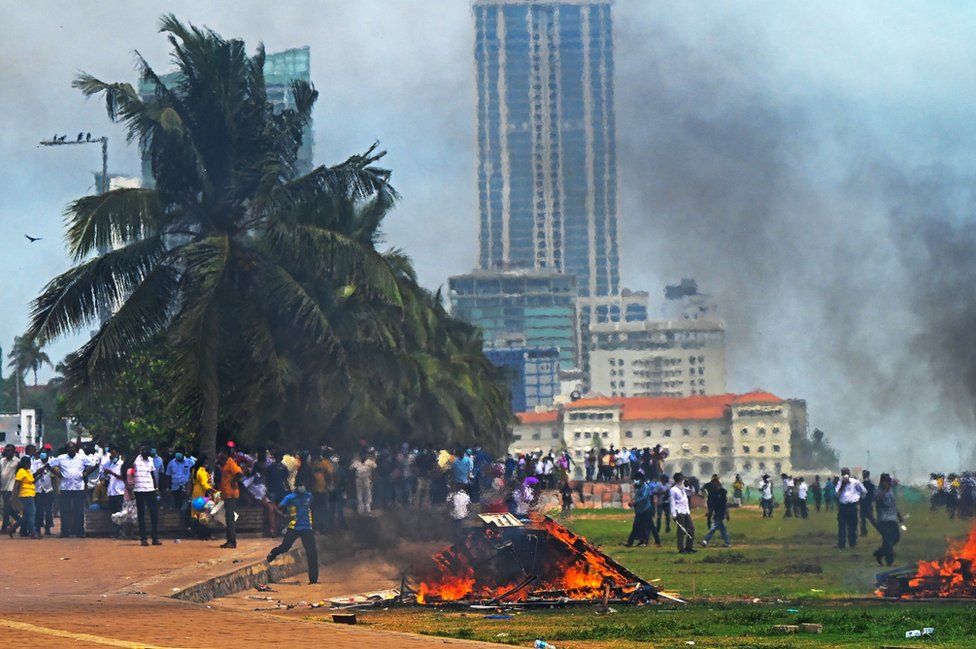 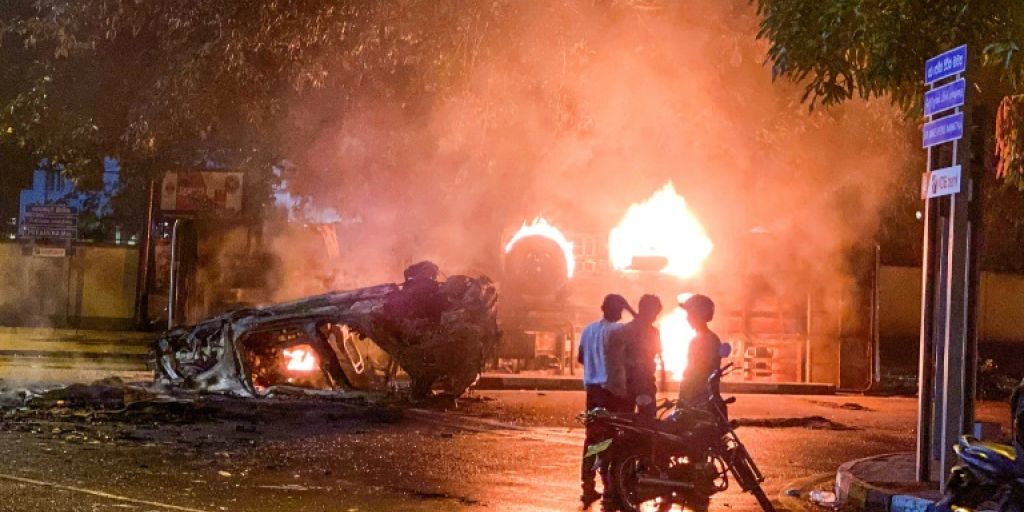